Studio-based teaching has long represented the foundation stone of training in arts, design, and engineering fields, but far less so in the core humanities disciplines: this for an array of reasons that have privileged the theoretical and mental over the applied and “hands on.” There are some good reasons for this traditional bias but there is also a good deal of artifice, particularly so given the emergence of digitally inflected project-based forms of arts and humanities teaching and scholarship over the past decade, not to mention a broader cultural turn toward various forms of making.

Recently approved for a spring 2014 launch, so-called “Humanities Studio” courses will bring project-based studio teaching and training to the humanities at Harvard. They are best described as follows:

Humanities Studios are project-based courses designed to foster translational thinking. They combine in-depth research, design thinking, and hands-on training with digital tools and media in an environment that involves sustained cross-disciplinary teamwork. At once practical and experimental, Humanities Studio courses renew the relevance of the critical and narrative tools of the arts and sciences for a world in which technology is a means of inquiry.

metaLAB will be supporting two Humanities Studios in the spring semester of 2013-2014. One will build on two years of work in the Library Test Kitchen and be dedicated to developing an experimental interactive documentary on the Harvard Depository, the facility where some nine million of the books and objects in Harvard’s research collections are housed. The other will develop research and curatorial projects within Curarium focused on the Homeless Paintings of the Italian Renaissance photo archive from the Bernard Berenson archive at the Villa i Tatti in Florence.

The following publicity posters were wittily designed by Julianne von Wagenen, who is part of the Curarium team. 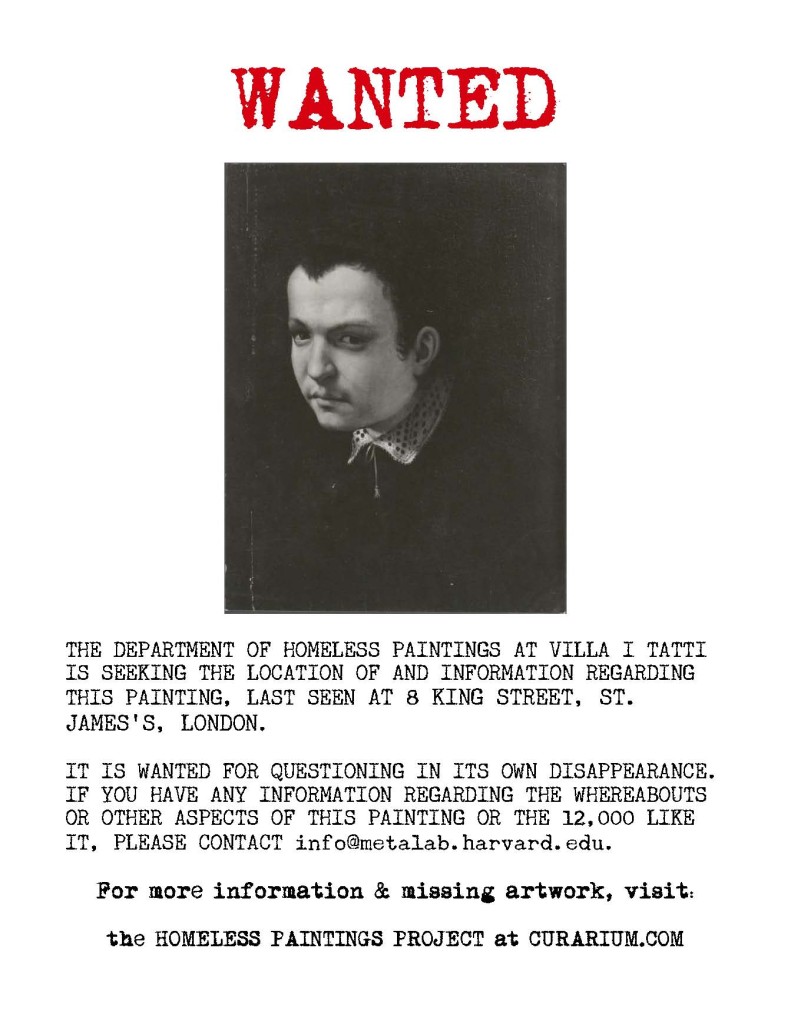 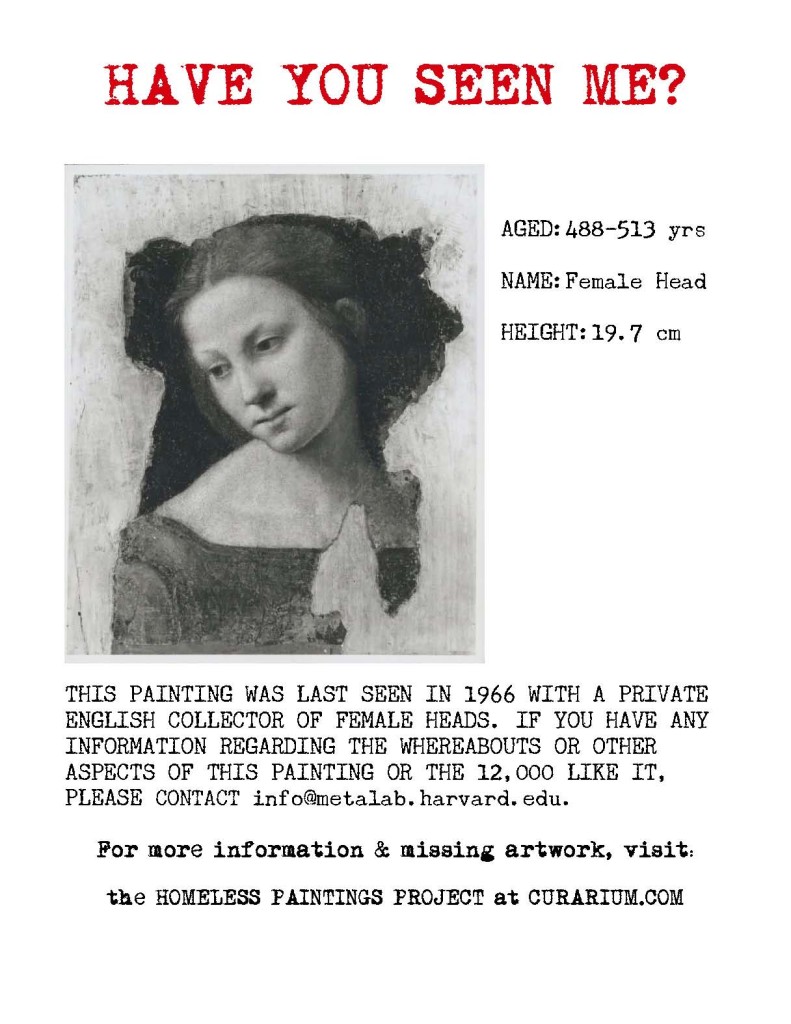