As this year’s edition of the Library Test Kitchen wraps up, the role of spaces of silence, contemplation, refuge and retreat in the library of the future has emerged as a frequent topic of conversation. For several decades now, libraries have striven to become network hot spots, informationally “hotter” than potential rival public spaces like coffee houses. In so doing, they have quite properly built upon their traditional identity as information hubs and sites of discovery and access. But as high speed wireless and cellular networks encompass ever larger portions of the world, being networked and hyperconnected is emerging as the new norm. And the norm in question not only reduces the degree of differentiation between hubs and peripheries, but also destabilizes the dividing line between public and private realms, giving rise to new hybridities: public performances of privacy –think: a caller-pedestrian madly gesticulating “over his cell phone” at an interlocutor 1,000 miles away– and private performances of once exclusively public behaviors –think: a student dressed in pijamas doing online research in a national archive from her bedroom.

Which raises the question of how the redesign of libraries as hot spots could or should be complemented by the creation of cold spots: wifi, cell phone, and signal free zones. Should the cold spot be integral to the permanent programming of the building, i.e. part of an interior zoning system? Or might it instead be imagined as a portable ice-cube shaped, battery equipped, signal jamming device that an authorized patron or librarian could introduce into a given space to reprogram it, as it were, on the fly? Or might it assume the form of an enclosure structure or booth, a kind of phone booth in reverse? Participants in the Test Kitchen have been exploring similar hypotheses.

One thing is for certain: as hyperconnection becomes the norm, disconnection takes on new social and cultural value. Where does the library wish to figure within this new universe of

value? I’d venture to say as a place where extremes meet: the hot, the cold, and the tepid. 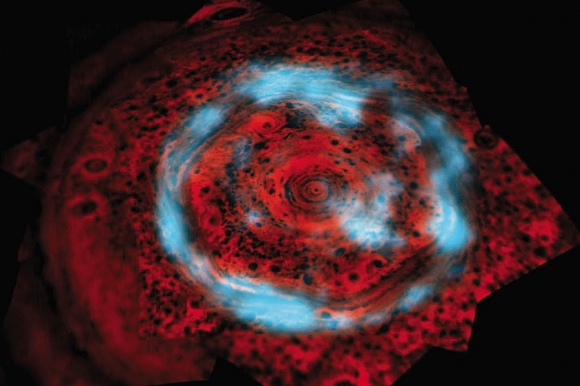