Jeffrey Schnapp is the founder/faculty director of metaLAB (at) Harvard and faculty co-director of the Berkman Klein Center for Internet and Society at Harvard University. He holds the Carl A. Pescosolido Chair in Romance Languages and Literatures and Comparative Literature in Harvard’s Faculty of Arts and Sciences (his principal appointment) but is also on the teaching faculty in the Department of Architecture at Harvard’s Graduate School of Design. He currently serves as Chair of the Department of Comparative Literature.

Originally trained as a medievalist, his recent publications concern the modern and contemporary eras with a focus on media, architecture, design, mobility, and the history of the book. They include The Electric Information Age Book ([Princeton Architectural Press 2012]); an anthology of essays on 20th century Italian art, literature, design, and architecture entitled Modernitalia (Peter Lang 2012); The Library Beyond the Book (Harvard University Press 2014), co-authored with Matthew Battles; and Blueprint for Counter Education — Expanded Reprint, a critical edition of Maurice Stein and Larry Miller’s 1970 work of radical pedagogy, and FuturPiaggio. Six Italian Lessons on Mobility and Modern Life, (Rizzoli International 2017). Moto Guzzi 100 Years, his edited book celebrating the centenary of the marque from Mandello del Lario, appeared in both English and Italian in 2021 with Rizzoli International. He is the editor of the metaLABprojects series with MIT Press whose most recent book was Michael John Gorman’s Idea Colliders: The Future of Science Museums (MIT 2021); forthcoming in spring 2023 is Dietmar Offenhuber’s Autographics. Design for a Self-inscribing World. He is currently at work on a book of his own entitled Innovation (Ten Keywords), which traces the semantic history of words such as “change,” “revolution,” “disruption,” “invention,” and “tradition” with respect to theories and practices of innovation in the cultural and economic spheres.

Schnapp’s work in the domains of media, knowledge design, digital arts and humanities, and curatorial practice includes collaborations with the Triennale di Milano, the Cantor Center for the Visual Arts, the Wolfsonian-FIU, the Museo Madre e Fondazione Donnaregina (Naples), and the Canadian Center for Architecture. His collaborative Trento Tunnels project—a 6000 sq. meter pair of highway tunnels in Northern Italy repurposed as a history museum—was present in the Italian pavilion of the 2010 Venice Biennale of Architecture and featured at the MAXXI in Rome in RE-CYCLE. Strategie per la casa la città e il pianeta (fall-winter 2011). He also served as lead curator for BZ ’18-’45, a prize-winning documentation center built under Marcello Piacentini’s Monument to Victory in Bolzano/Bozen open to the public since July 2014. Among his recent curatorial projects are Universo futurista / Futurist Universe, which marked the inauguration of the Fondazione Cirulli in Bologna and had a twice-extended run from April 21, 2018 to June 21, 2019, as well as development of the successor platform, L’archivio animato – Lavori in corso, inaugurated on October 23, 2019 as a “perpetual exhibition machine.” (Re-curated, Universo futurista opened on Sept. 6, 2022 at the Tsinghua University Art Museum in Beijing, China, and will run through early December.) He also developed the concept for the Centro Studi e Archivio della Comunicazione‘s (CSAC) Archivio dal vivo which, effective October 2020, allows visitors to experience the CSAC archives as they visit the Valserena Abbey in Parma.

After three years of service as co-founder and CEO at Piaggio Fast Forward, Schnapp assumed the position of Chief Visionary Officer effective June 2018. Piaggio Fast Forward is a subsidiary of the Milan-based Piaggio Group, known throughout the world for iconic vehicles like the Vespa and iconic brands like Aprilia and Moto Guzzi. Piaggio Fast Forward’s first generation of robotic cargo transporters has received worldwide coverage on television, radio, and the www. Its mobile-carrier gita has also won numerous design and engineering awards, including the 2020 Red Dot award for “Best of the Best” in innovative new products. gita was launched on the US market in late 2019; in October 2021, Piaggio Fast Forward launched a second product, gita mini.

Jeffrey Schnapp has spoken on some of the world’s most prestigious stages: TED, DLD, the United Nations, World Frontiers Forum, the Royal Academy of Sweden, the Global Leaders Forum, Bibliothèque Nationale de France, Volkswagenstiftung, SXSW, Festivalfilosofia, Lezioni di storia (Laterza), Fondazione Corriere della Sera, MEET, and the US National Archives. For bookings and engagements in Italy, he is represented by the agency Elastica and can be contacted via the Elastica site at https://elastica.eu/it/relatore/jeffrey-schnapp/. 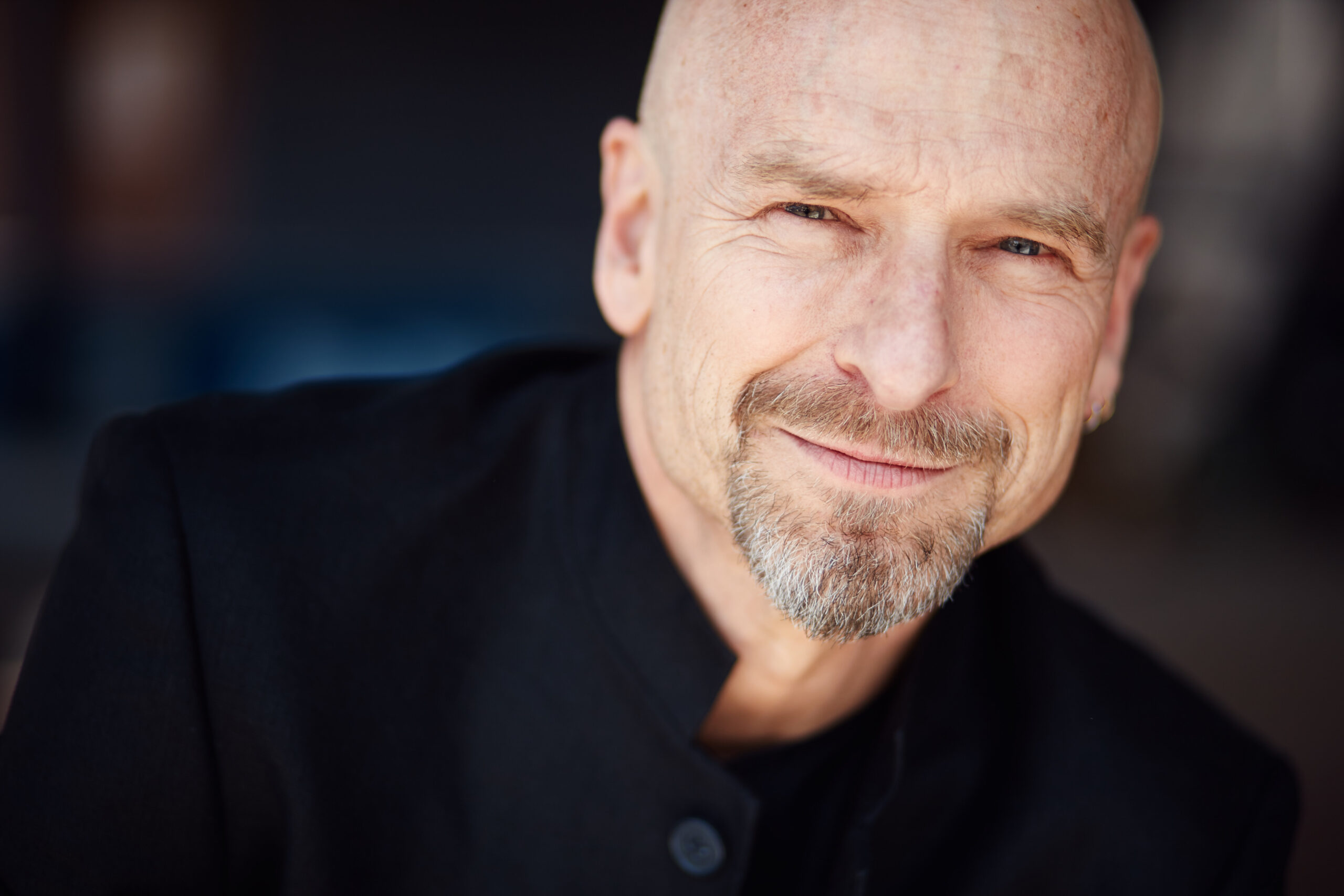