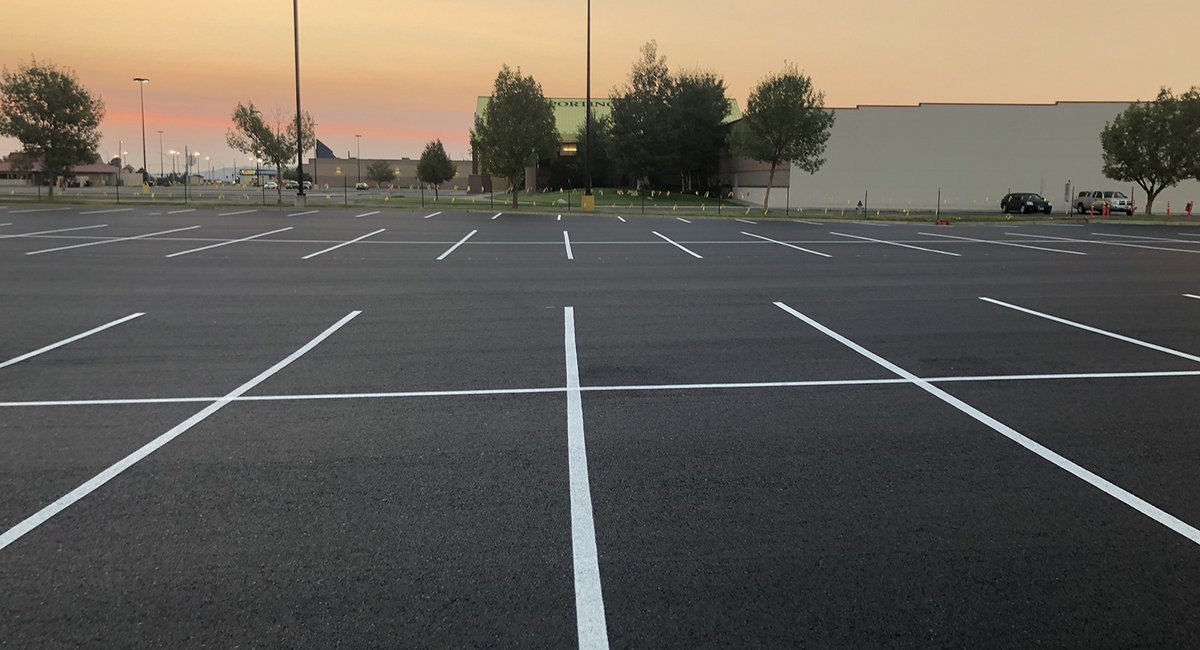 Over the course of the past month, I have been involved in a series of conversations–webinars, online conferences, television programs–regarding the effects of the ongoing pandemic on the contours of the post-pandemic world. These were prompted by commissioned opinion piece on the spatial logic of quarantine that I published on the website of Harvard’s Graduate School of Design, entitled ““When the world is again unparked, will it know how to unplug?”

Subsequent to that initial prompt, an invitation came from the architecture review Lotus International to contribute a short piece to a forthcoming pamphlet, entitled Lockdown Architecture, Lotus Booklet Series, (Milan: Editoriale Lotus, 2020) which, despite the English title, will appear in Italian. The piece in question lays out ten provocations for designers, urban planners, and architects that run the gamut from the playful to the plausible to the practical. They are as follows:

After automobility—just as the automobile wrote the script for 20th century city and town plans, local mobility is now writing the script for their 21st century descendants. Walking, scootering, and cycling, expanded in their compass by mass transit, provide the connective tissue within the concentric circles of neighborhood, city, and region. Self-driving cars? They will be restricted to controlled, low density circuits. Self-driving trucks? They may rule over superhighway kingdoms. Post-pandemic automobility will be strategic (not universal).

Architectures for delivery—the built environment remains locked in pre-21st century postal models of delivery that assume paper envelopes as the norm. The present norm is instead the package, highly variable in size, shape, volume, value, and time sensitivity. Every package needs a secure transfer station, not just a mail room, doorstep or front porch. Where will that touchless drop box be located in businesses and homes? What form should it assume? Will it keep the produce cool or the pizza warm?

Back to burbs—megacities are the future, but young urbanites are flocking to suburbs as places of refuge from center-city high housing costs and in pursuit of green space. How to design car-free suburbs with urban affordances?

Nature as hot spot—the countryside is at least as accommodating to technological change as the complex, compressed, intractable palimpsests we refer to as cities. And it is increasingly wired. Smart farms are here for good. So how to invigorate city-country intersections as urbanization advances and the countryside smarts up? How might we leverage the power of sensing networks and information systems to support better stewardship of natural landscapes?

Residential microtransit hubs—as micromobility vectors fill the void opened up by private automobiles (condemned to exile in urban peripheries), where will all the bicycles, scooters, e-bikes, and mobile carriers go when we are at work, play or home? Instead of slotting them in-between cars or amassing them willy-nilly in scavenged spaces, how can they be woven seamlessly into the physical environment on a micro, meso, and macro scale? What does a parking lot for robots or a bicycle-friendly apartment door look like?

Sharing economy—Push scooter, automobile, Airbnb: little does it matter, the sharing economy is teetering on the edge of an abyss. Staying at home and ownership are back but now they are networked. Will sharing reassert itself in the form of local face-to-face and/or virtual networks? How might architecture foster a sense of intensified connection to (interconnected) place(s)?

Smart cities outsmarted—while the world’s great cities are built out of layer-upon-layer of encrusted human intelligence and experience, Smart Cities are built on a questionable premise: that the city is a computer whose problems are reducible to questions of hardware and software. Technology  smarts. How can we deploy the information, sensing, and governance systems that will be integral to future cities as a function of shared values like the quality of life, a sense of community, and environmental sustainability? “Smart” or not, the deeper challenge faced by future megacities will be infrastructure of the venerable brick and mortar sort.

Street as sidewalk (and vice versa)—Will private automobiles reconquer the terrain that they ceded due to Covid-19-inspired repurposings of city streets as spaces for safe, socially distanced pedestrianism and bicycling? Superblocks, the 15-minute city, bicycle lanes, congestion pricing, and pedestrian-only zones are here to stay. May the streets (once again) belong to the people.

The telecommuting workplace—home offices today occupy a region of unlikeness between places of business, repurposed domestic spaces, and descendants of the studiolo, cabinet, or library. What shape might a new space of public/private labor assume that reflects the unique dynamics of remote, homebound labor?

I have many more such provocations in reserve; but ten seemed like a nice round number to start with.