An interview with Troy Conrad Therrien came out today in issue 2 of the ARPA Journal, a lively public forum for debate based at the Columbia University Graduate School of Architecture, Planning and Preservation. The issue in question is largely framed around the question of search engines, past, present, and future; but broader questions of archiving and knowledge design arise in the course of the conversation, which dialogues indirectly with the lead piece in the issue: an interview with art historian David Joselit on the epistemology of search. 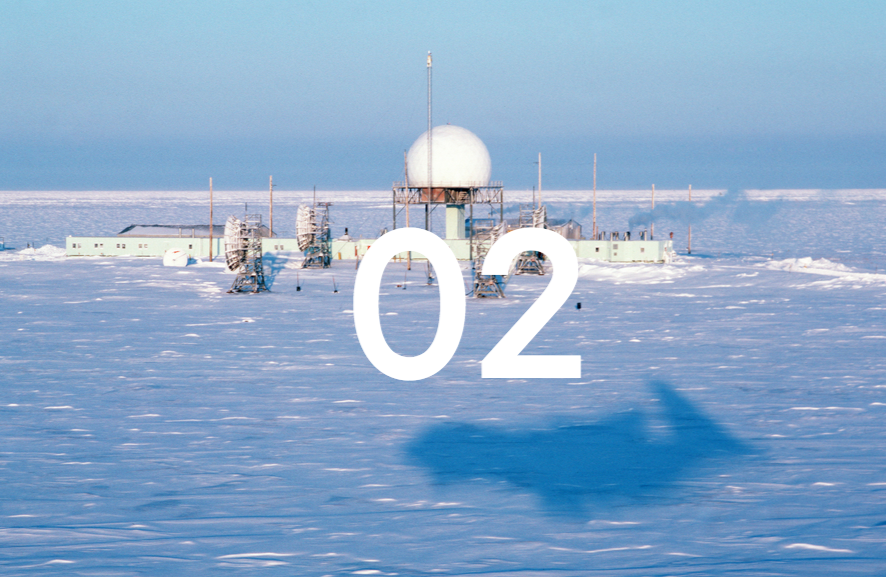 My conversation with Troy ends with a provocation regarding expanded notions of historiography:

What counts as “historical” has always been a matter of contention within the field of history and it’s worth recalling that, up until a century ago, even modern history (not to mention, contemporary history) was often dismissed as unsuitable for historical analysis.

Real-time documentation, data that emerge right at the edge of unfolding events and that surround them like a halo even as events shapeshift, can allow us to excavate and tell stories on scales and from perspectives that were hitherto unthinkable. And the stories in question can be shaped both in traditional ways and in ways that reach audiences that are unlikely ever to pick up a scholarly monograph or read a specialized journal. I call this expanded field of scholarly practice “knowledge design,” a label that I prefer to “digital humanities,” and have recently published a pamphlet on for the Volkswagen Foundation, which can be downloaded online.

By their very nature, traditional archives sculpted “events” into the sorts of sizes and scales that the recording and documentation technologies of a given era could support. We now have the opportunity to do so on other sizes and scales. The craft of the historian, the historian’s commitment to depth, complexity, attention to context, and to standards of evidence and proof, seems to me in no way compromised by writing histories of the present any more than it was by writing microhistories of forgotten phenomena or longue durée histories.

Here’s the cover of the issue and, for those eager to geek out on image sourcing… yes, that’s a Distant Early Warning (DEW) Line emplacement of the sort built in the 1950s along the northern corridor running from Alaska to Greenland, featured in Marshall McLuhan’s turn to consulting via the Human Development Corporation, founded in 1969: 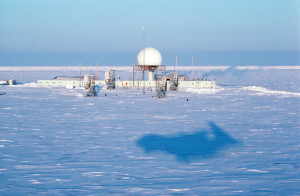