After a decade at the helm of the Stanford and Harvard editorial offices of Modernism/modernity, I will be passing the torch back to Lawrence Rainey (the journal’s co-founder) and the leadership of the Modernist Studies Association effective early 2014. The Harvard office has one last double issue in the pipeline, issue 21.1 (January 2014), after which I will transition from editor to member of the Advisory Board.

Over the years, the Stanford and Harvard editorial offices have tried to expand the journal’s geographic compass and disciplinary scope. We’ve brought contributions in such fields as art, music, architecture, design history, anthropology, and sound studies on board, built issues around unusual topics like archeology and the avant-gardes, and added cities like Moscow, Shanghai, Rio de Janeiro, Mexico City, Cairo, and Istanbul to a cultural map that was once mostly restricted to North America and Western Europe. For this reason, I’m especially pleased that issue 21.1 will feature an entire dossier on Georgian modernism, edited by Harsha Ram, that will include both original and interpretive materials little known even to students of the Easter European avant-gardes. (So, thanks to Harsha’s efforts, we’ll be putting Tbilisi, so to speak, “on the map” as a parting gesture.)

In the course of these efforts, I’ve had the privilege of working with some exceptionally talented managing editors: Matthew Tiews, Gabrielle Moyer, Christy Wampole, Dennis Tennen, and Anne Lovering Rounds. Their work has been instrumental to the journal’s continuing vitality and I am happy to be able to underscore the exceptional quality of their contributions.

Below are some past covers of issues produced by the Stanford and Harvard editorial offices. 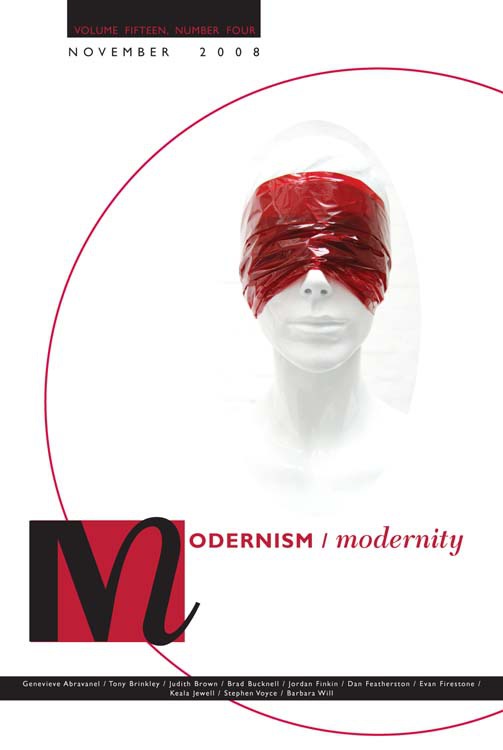 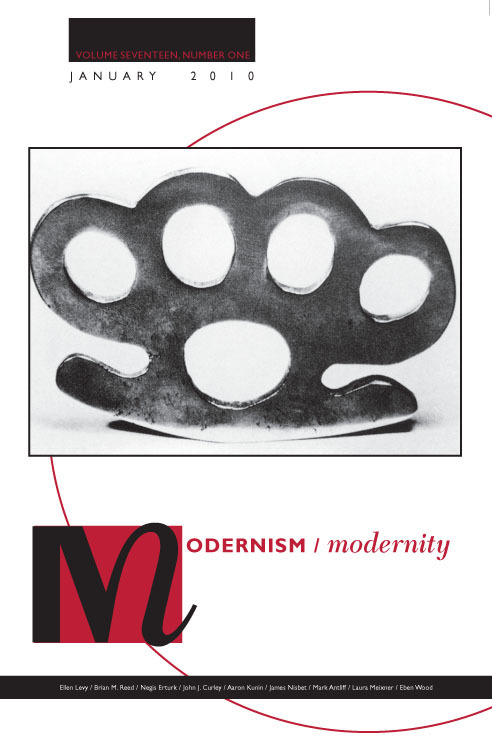 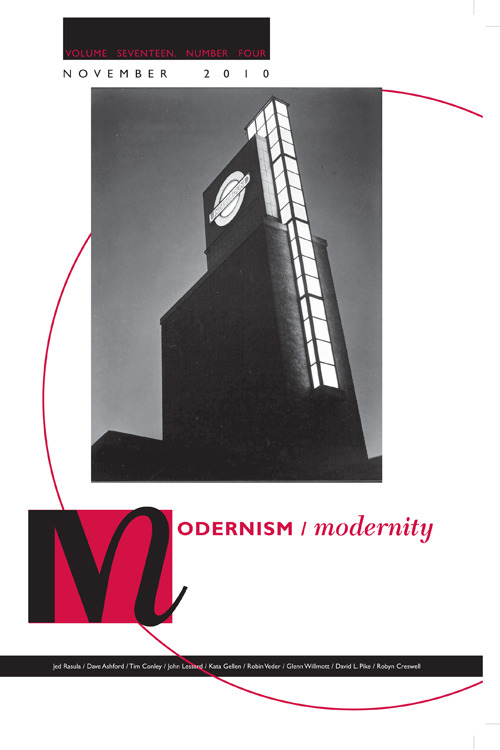 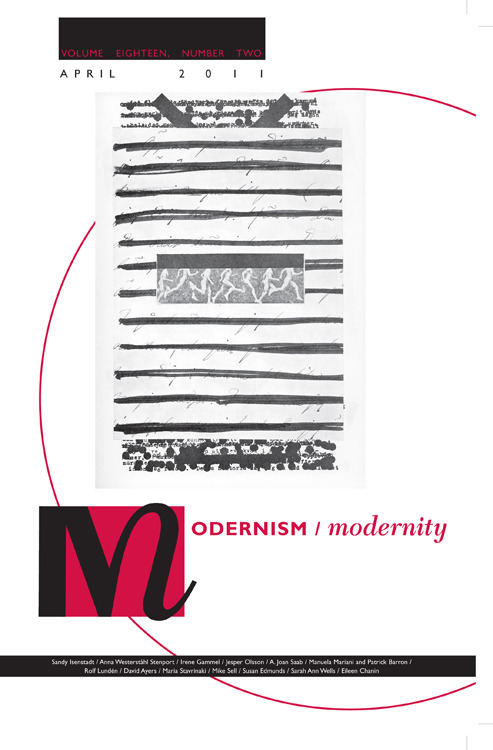