In the course of metaLAB’s participation in the Digital Public Library of America project, I have become increasingly concerned not just with how to design DPLA as a user-centered platform, but also with how to build bridges between DPLA and the 17,000 public library facilities in existence today in the United States. Local public libraries play a multitude of key roles with respect to the communities that they serve and these roles cannot simply be displaced by waving a digital (not to mention a national) magic wand. Moreover, DPLA’s own public mission cannot be fulfilled without coupling the affordances of the digital to those of the physical world with its assembly, event and conversation spaces. So how

to build light, nimble, architecturally and informationally flexible physical instantiations of DPLA at the local level that add value with respect to local needs and can also be used to feature local or regional curatorial

work carried out within DPLA alongside samples of that which is being done on the national scene?

The answer, I believe, lies in the creation of innovative pop-up modules, kiosks but without the abysmal design of contemporary media stations with their formica- or corian-encased touchscreens or bolted-down keyboards. The inventive vein that

shaped early experiments in multimedia kiosks, like those designed in the 1920s for the streets of revolutionary Moscow by Gustav Klucis, long ago ran dry and we find ourselves surrounded by dreary and dronelike post-industrial descendants.

It’s time for a wholesale reconceptualization that inserts multimedia kiosks into the very fabric of the existing architecture of one of the few remaining truly public spaces in contemporary life: the local public library. (And, why not, also in the streets.) 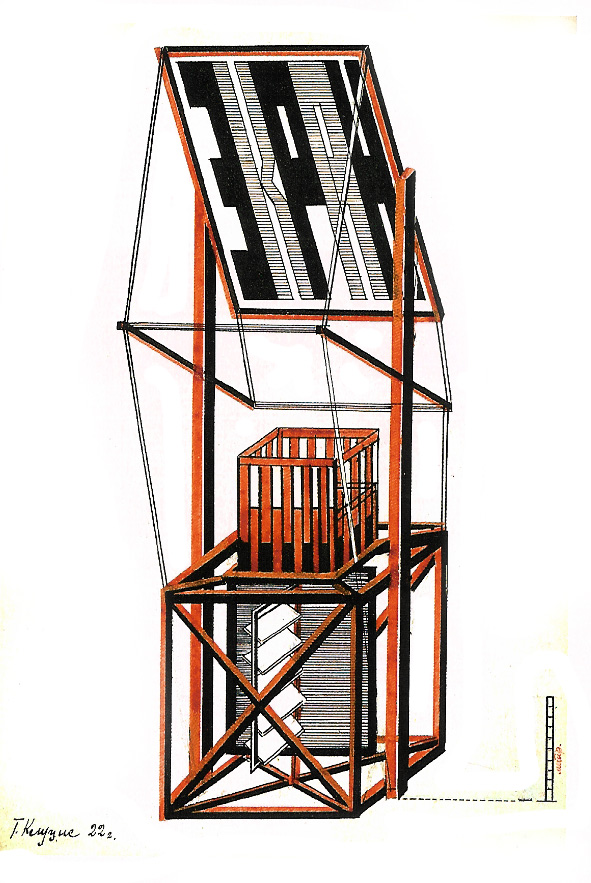